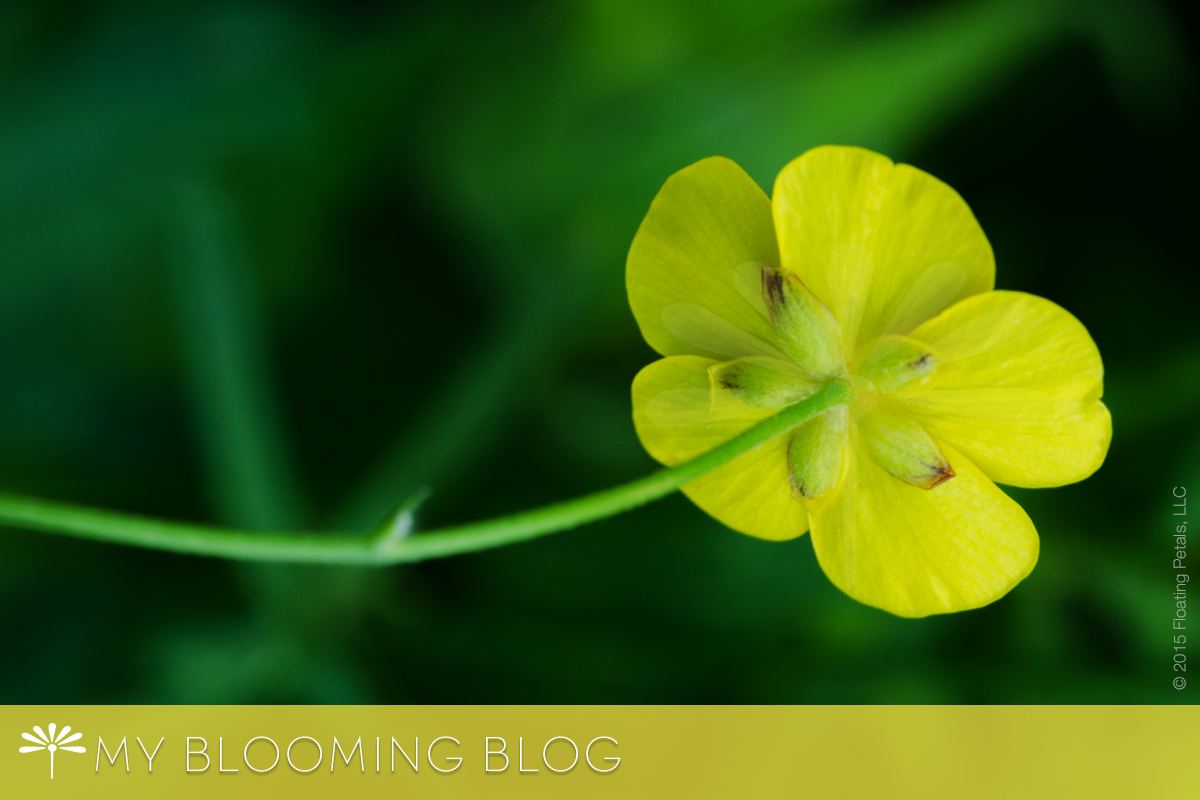 Often when I’m shooting, I find an extra flower, stem or branch peeking their way into my lens’ view, and I see it as a distraction, an inconvenience to the flower that I’m focusing on. In that situation, I have found there were only two ways to get it out of my frame: to maneuver my tripod or gently move the distraction out of the way. Sometimes it works and sometimes not so much.

So, one Sunday in July as I am getting ready for a shoot and packing my gear, I throw in my bag one small addition, clothespins. As I’m working on capturing the underlying of the Buttercup at the top of this blog, I am challenged once again with a number of stems and flowers working their way into my lens’ view. This time though I don’t have to maneuver my tripod as I pull out the clothespins and delicately move and hold the extraneous stems and flowers out of view.

So what do clothespins, a cellist and myself have in common? After my shoot that morning, I drove to the local Farmers Market in Dorset, Vermont, and as I got out of my car, I heard the soft and beautiful sound of strings, a cello being played, and I knew it had to be Paul, a part-time resident of Dorset when he wasn’t playing with the Cleveland Symphony Orchestra. I followed the music to the other end of the market and as the cello came into view, so did his music stand with his music sheets held into place with what else, but clothespins. I stood there listening and smiling from ear to ear as I thought, wow, I actually have something in common with a professional cellist and who would have guessed it that it would be clothespins.

I can’t remember whatever made me think to purchase clothespins and bring them on that particular shoot, but to this day when I use them, I remember that simple and unexpected connection with Paul, the cellist. 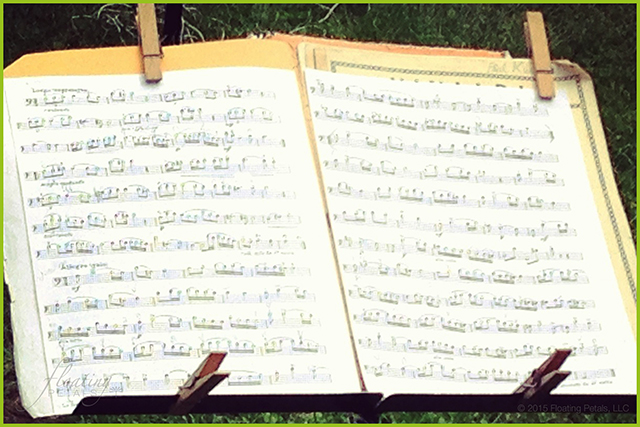 Share with me how you use clothespins as I would love to know who else I have a very special clothespins connection with.