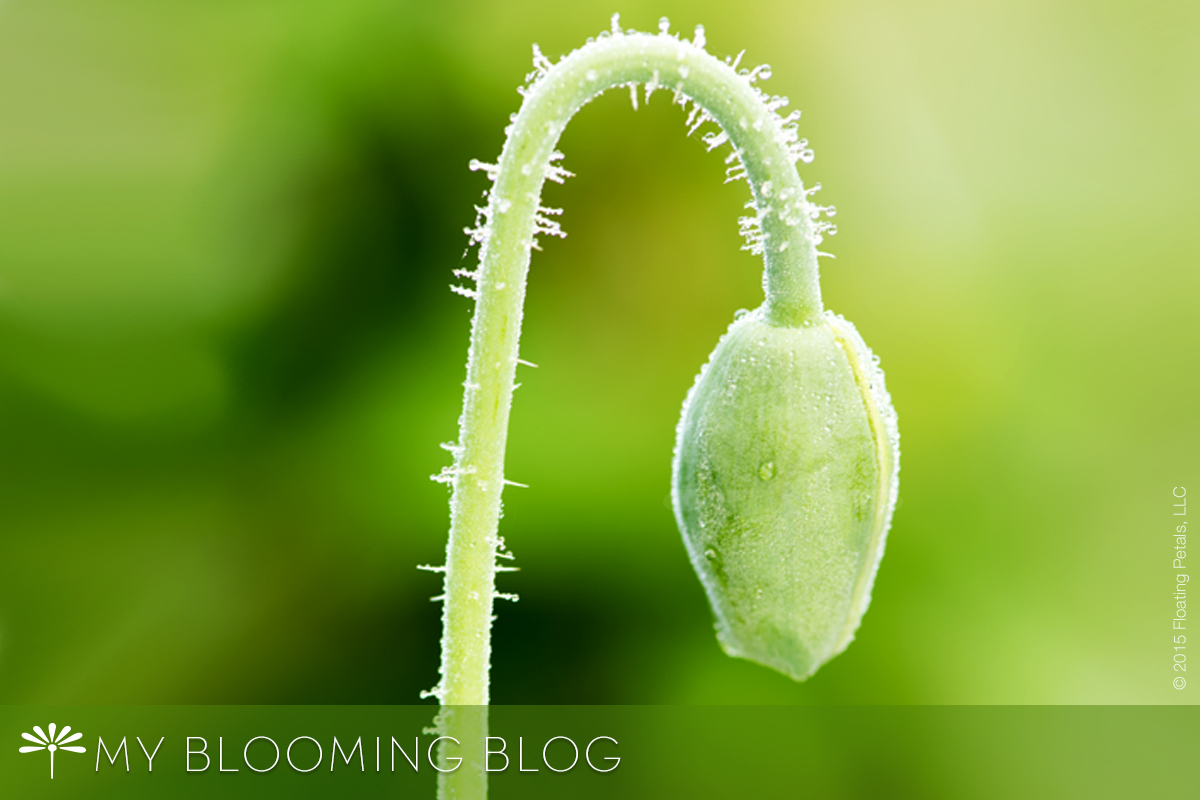 It really wasn’t the summer I expected it to be, though that doesn’t mean it was a bad summer, just a different summer. I guess it started with the wonderful intentions of planting my cutting garden early, though it didn’t quite happen that way, and as I write this I feel sad that I didn’t get it all done as I had hoped. But then I remind myself that there is always next year, and any sadness or guilt is happily erased by the memories of enjoying planting each curious seed in the soil and watching the extraordinary process of a seed germinating and turning into a flower…or at least most of them.

Another lesson learned from flowers: Letting it happen. Until next year…

I had better success with some more than others. I enjoyed planting the artichoke seeds and at least seeing them turn into their rough edged leaves. The Red Poppies will probably never come to fruition, but the annual Bachelor Buttons more than made up for them. The Columbine turned out not to be Columbine, but looked more like an herb. The pink Snapdragons were beautiful, though I have never planted any before and they sprouted in between the Passion Flowers that are still trying to climb their way up the bamboo trellises. And then of course there were the California Poppies, Borages, Cosmos and Buffalo Eyes that had all reseeded themselves from previous year’s plantings. The show stoppers were the Zinnias this year, which survived the hungry Japanese Beatles, and their leaves and flowers are now perfect for cutting and sharing!

So it may not have been the summer I hoped for of tons of dahlias blooming and my trellises being full of Morning Glories, Passion Flower and Sweet Peas…but it was an awe-inspiring experience once again of the pure simplicity of planting a seed and letting the rest come as it will. 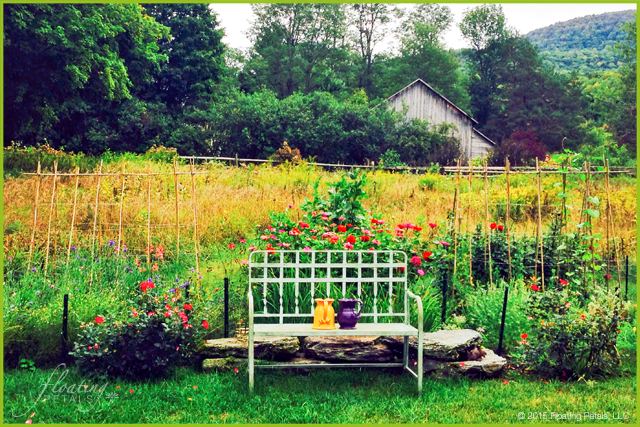 Please share with me about your summer experience with flowers.