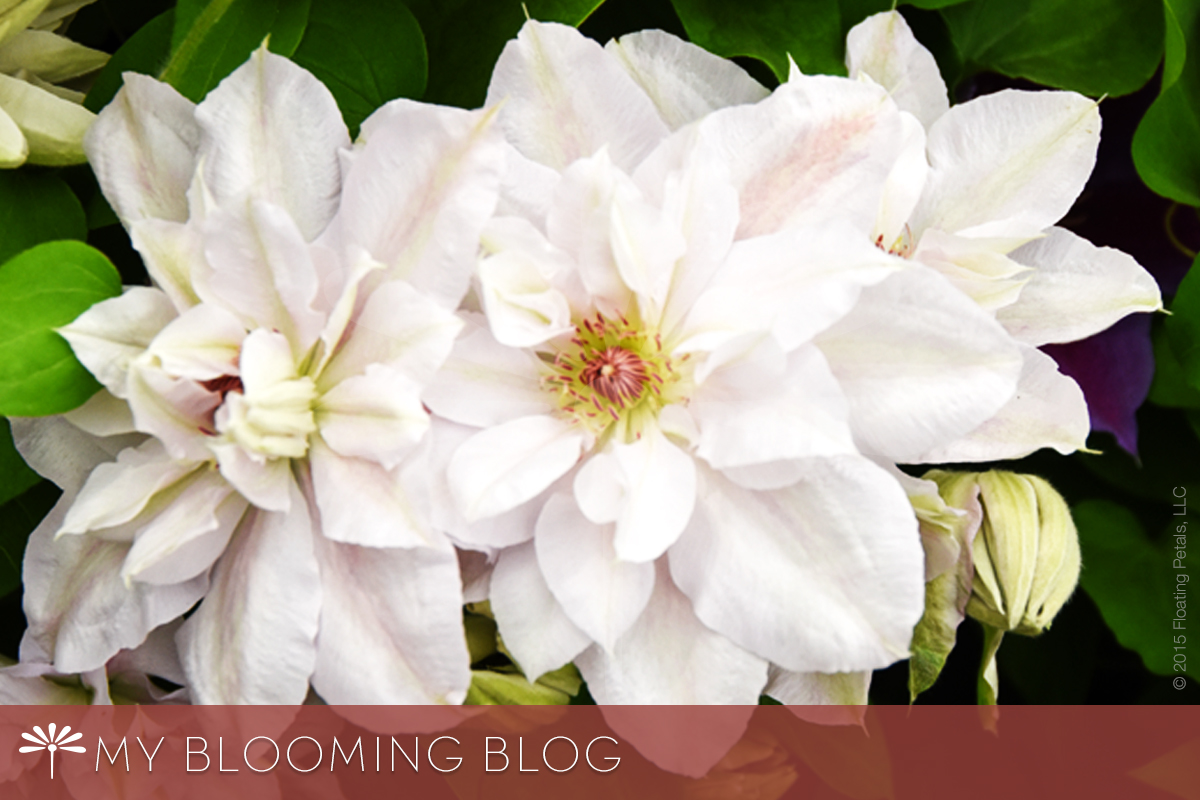 In 2012, I purchased my first English Garden magazine where I learned about the Royal Horticultural Society (RHS) Chelsea Flower Show held in London every May. It sounded like every flower and garden lover’s dream to attend, and it became a dream of mine.

Somehow the last couple of years have come and gone, and I’ve thought about the show each year but never been able attend. Then this year, a client for our other business, M30 Productions, asked us to help them with a meeting in London. We accepted and made our arrangements to fly out, and then I learned that the flower show would be opening while we were in London. I was ecstatic!

With our plans arranged just a little more than a week out, I had little time to see about getting tickets to the show. First I looked online, but the only day I would be available to attend was for RHS members only. So I thought why not become a member of the RHS and purchase tickets? But before becoming a member, a very kind angel tapped on my shoulder and suggested that I first check to see if there were any member tickets left. Sadly I was told, ‘no.’

Feeling a little discouraged, I thought there must be another way to get tickets. The idea came to mind to contact the concierge at the hotel where we would be staying. I spoke with a very nice gentleman, Martin, who said he would check into it. Via email he let me know that they were able to get hold of a few tickets, though at a higher price then the original ticket. I knew I couldn’t pass up this opportunity, so I said ‘yes.’

Now there was just one last hurdle: our rehearsals with the client on Tuesday, which were to end at 4:30pm. Often this schedule changes throughout the day, but the ‘stars aligned’ and on Tuesday afternoon I attend my first RHS Chelsea Flower Show, and enjoyed the late afternoon for members only.

It was a dream come true after three years, and worth every penny to enjoy such a spectacular show with so many amazing flowers and scenes to take in, and though a bit of overload for me, I can’t wait to visit again.

Share with me your favorite flower show or your experience if you have had the opportunity to attend the RHS Chelsea Flower Show.

Featured image at the top of the post: The Countess of Wessex Clematis.