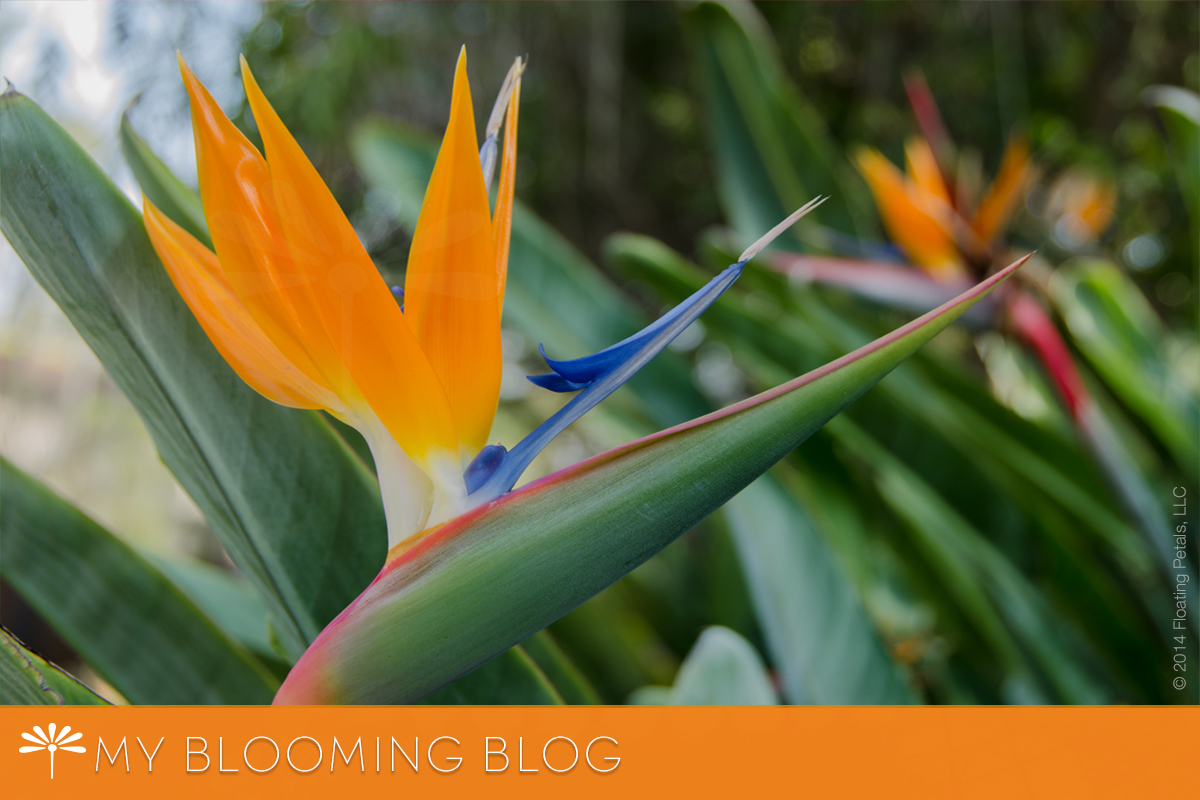 I met Bob at the Los Angeles Zoo and Botanical Garden when I was shooting flowers there on a one-day escape for myself. We met early in the day and crossed paths again later that afternoon as I was zooming in on a Bird of Paradise flower. Stopping for a moment to chat, I found out that Bob had been a long-time member of the LA Zoo and that he had named a giraffe after his wife, Adria. I was a little confused at first, as I didn’t know you could name a giraffe at the zoo. But I then learned that his wife had passed away a few years ago, and he thoughtfully made a donation in his wife’s memory to have the giraffe named after her. I was deeply touched by this endearing gesture of remembrance for his wife. When Bob pulled out his Smartphone to show me a picture of the giraffe, he first came across a photo of a beautiful flower he had taken and shared it with me—it was an automatic connection we had: two total strangers, from two different parts of the country, connecting through flowers. I smiled at the wonder of the moment; flowers bringing me to this moment, sharing and deepening it with another.

I have been in touch with Bob since then and he told me that Adria, the giraffe, was pregnant. Months later, morning newscasters announced that Adria had had her calf. I was reminded again of how touched I was by Bob’s thoughtfulness to remember his wife in the most magical of ways and how wonderful it was to have met and connected with him that day. His story touches me often, and I thank him for that.

Share with me how flowers have connected you with someone you might not have had the chance to meet otherwise.

Flower at the top of the post: Bird of Paradise